Buy Now$14.99 USD or more
“Life is tragic simply because the earth turns, and the sun inexorably rises and sets, and one day, for each of us, the sun will go down for the last, last time. Perhaps the whole root of our trouble, the human trouble, is that we will sacrifice all the beauty of our lives, will imprison ourselves in totems, taboos, crosses, blood sacrifices, steeples, mosques, races, armies, flags, nations, in order to deny the fact of death, which is the only fact we have. It seems to me that one ought to rejoice in the fact of death – ought to decide, indeed, to earn one’s death by confronting with passion the conundrum of life.”

― James Baldwin, The Fire Next Time 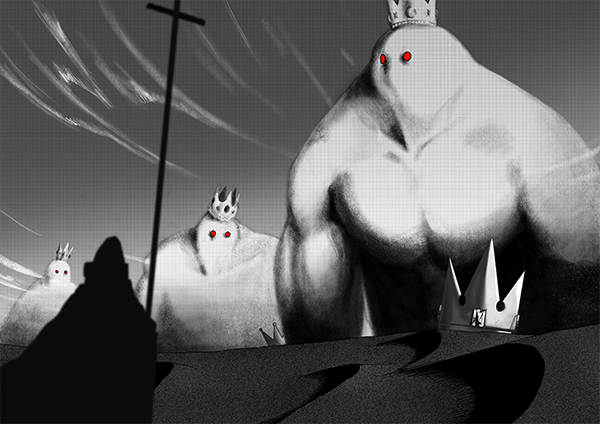 Red Giant is a Tabletop Role Playing Game influenced by, but not limited to, anime and manga such as Vampire Hunter D, Berserk, and Claymore. Red Giant aims to recreate the various themes, dynamics, and scenarios seen in these types of media.

Red Giant is very adaptable and can be used in a myriad of ways to suit your tabletop game, as the core of this system provides many tools for use in creating your own customized session.

No one knows how the Red Giant came to be: some people believe it was an act of god, some believe it was due to ancient technology, but no matter how this planet became cursed, it is clear that

YOU CANNOT SAVE THIS WORLD. 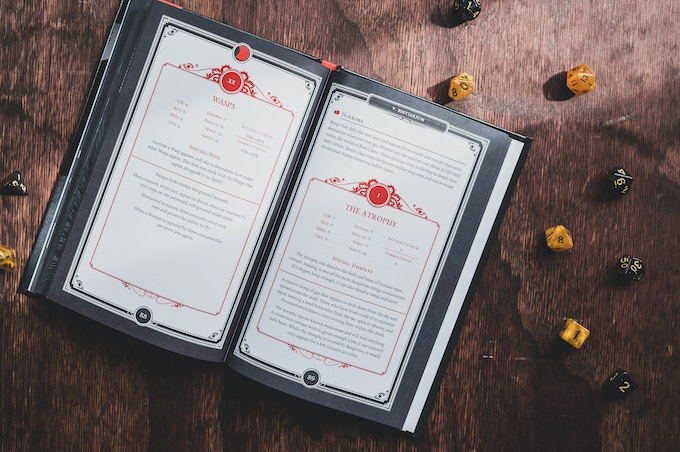 Stories passed down through the ages all describe in detail a day long ago where the sun suddenly grew and became consumed in a blood red color. As the people stared at the sky a crimson haze slowly crept across the surface of the planet. It’s been said that this was the beginning of what was known as “the end of the world” or “the rapture” by people of that time.

From this day forward humanity and the world that they knew was forever changed, horrific beings and aberrations began to rise, seemingly from the soil itself. Beings of absolute terror and structures the human mind cannot comprehend appeared from nothingness. It was not long before humanity was ultimately driven to the edge of extinction, facing these impossible threats.

People now eke out a small existence throughout the lands attempting to avoid or defeat the horrors and creatures that have awakened from the planet in order to survive, but for what and for what cost? 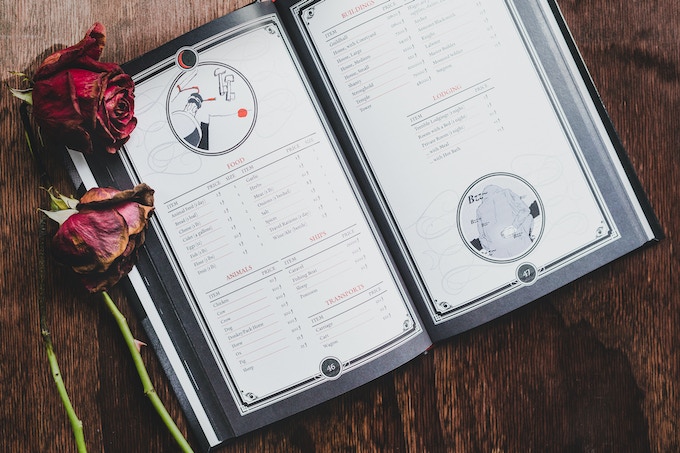 (Note: Some of these features are not available within the Quickstart Rules)

In order to download this game you must purchase it at or above the minimum price of $14.99 USD. You will get access to the following files: 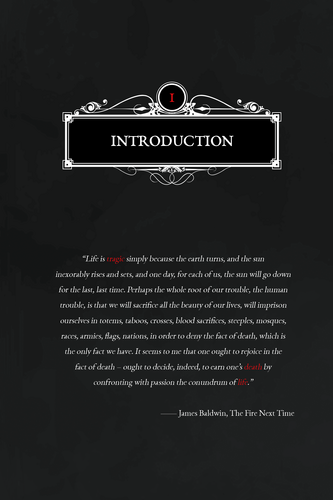 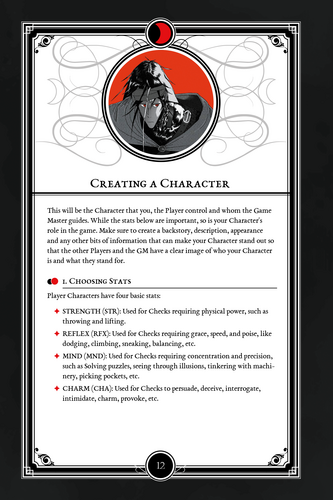 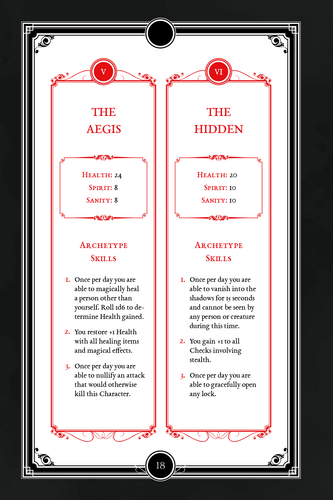 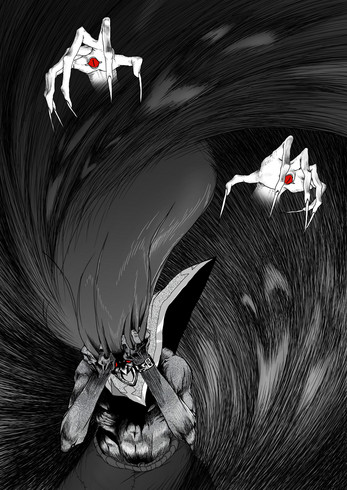